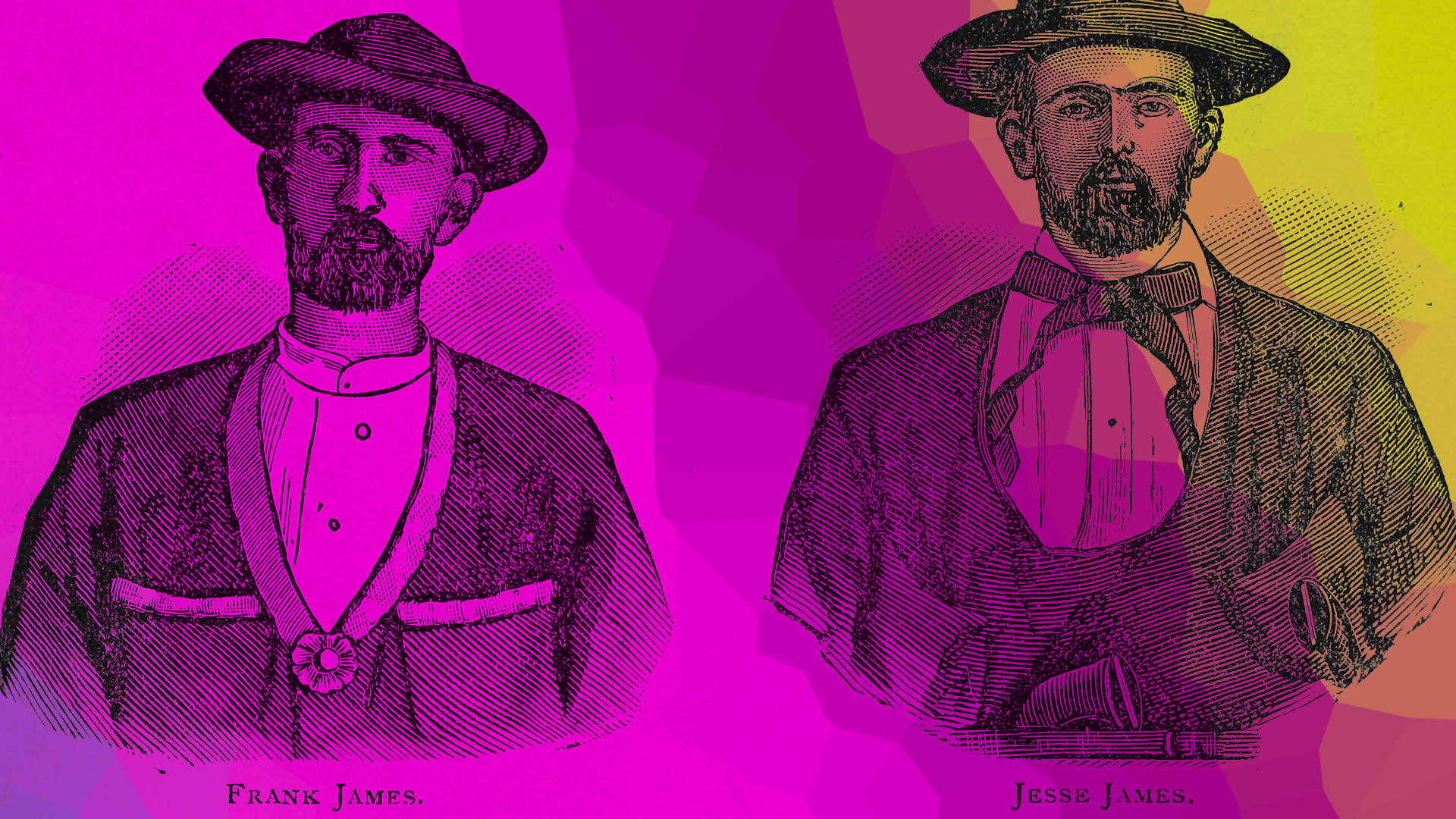 THE MYSTIX are recognized for their unique interpretation of Americana reaching back to the blues and gospel music of the ’20s, as well as their inspired original compositions. Over the years, they have garnered many loyal and enthusiastic fans throughout the world.

Their newest album Can’t Change It, produced by legendary drummer Marco Giovino (Robert Plant, Emmylou Harris, Nora Jones) brings a fresh, new sound to their crafted and polished approach, keeping true to the mission of bringing Americana, deep soul, country blues, and originals as only THE MYSTIX can interpret them.

“Anyone looking for answers to what the term American stands for need look no further.”
-Dala-Demokraten, Sweden

“The way THE MYSTIX gives the well-known songs a pure roots treatment is spectacular.”
– Keys and Cords, Belgium

Can’t Change It delivers as an extraordinary 7th album! 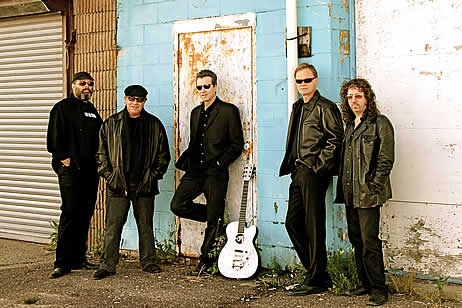 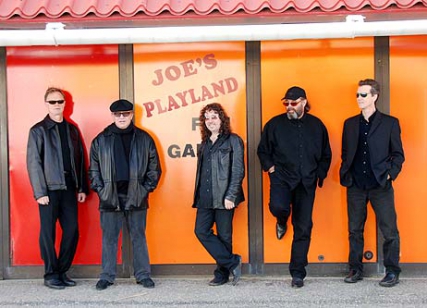 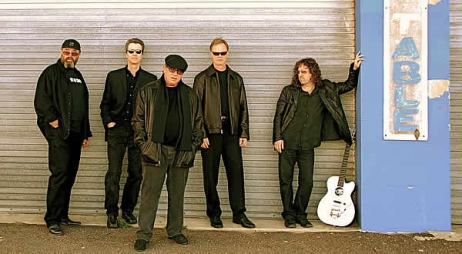 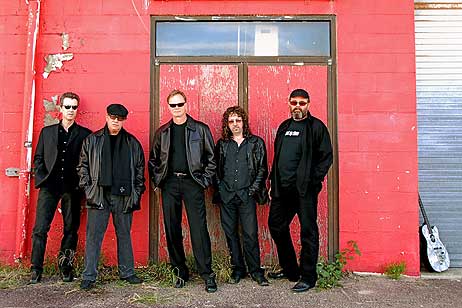