The new I Can't Change It is a bona fide gem 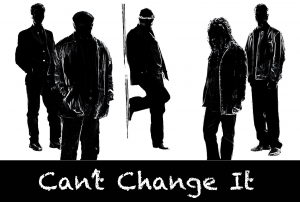 Jo Lily and Bobby Keyes are the heart and soul of THE MYSTIX. Joe has been a part of the Boston music scene since the 70’s when he was with the iconic New England band Duke and the Drivers. Bobby Keyes has been a top studio musician for the likes of Mary J. Blige, Little Wayne Jerry Lee Lewis, etc. This project also features a truly outstanding line-up of musicians consisting of Tom West, Marty Ballou, Duke Levine and Marco Giovino, with special guests Luther and Cody Dickinson (The North Mississippi Allstars) and legendary Charlie McCoy to create a funky, rootsy, soulful sound guaranteed to lift your spirits.

Can’t Change It continues the band’s tradition of crafted originals and obscure traditional American roots music. The dynamic percussion beats, soulful ballads and a driving guitar throughout, give this new album an energy that represents a seismic shift in the band’s sound. This album is lean and mean.

Renowned for their live performances, THE MYSTIX have always preferred to limit their performances to a few choice venues. Though it may be some time before we get a chance to see them perform again, Can’t Change It more than makes up for this. Producer Marco Giovino creates a textured, but pared-down sound that features the band’s thoughtful, creative nature, drawing you inward and leaving you wanting more. 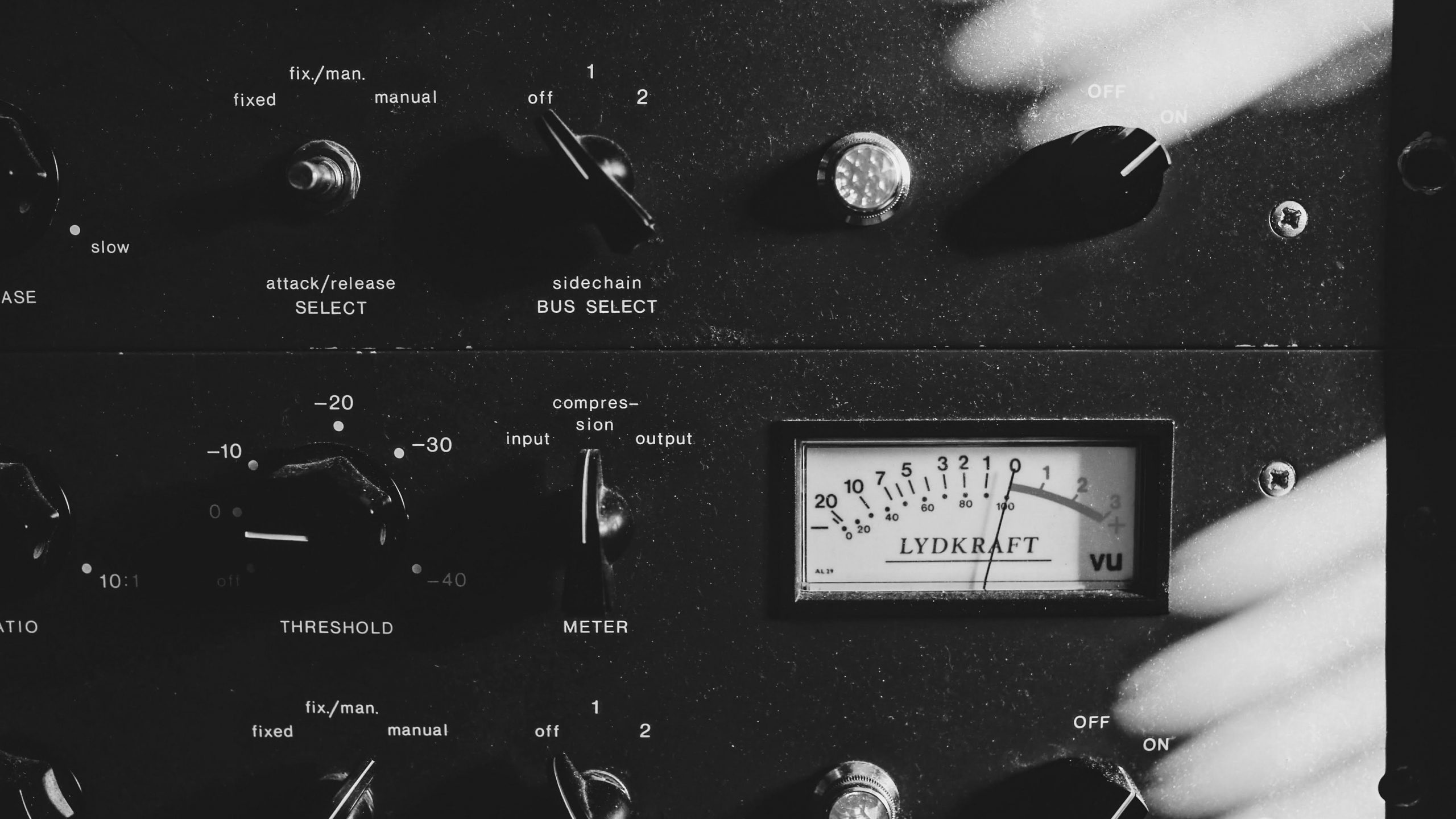